Cambuslang Tilers, Where Best to Find Great Tilers in the Cambuslang Area?

This wee article has been lovingly brought to you by Glasgow Tiling Services. When looking for Cambuslang Tilers, we're here, ready to assist you.

Wikipedia says Cambusland was a very prosperous town back in the days of linen, wool, limestone, coal, and to an extent, iron.

Due to this wealth, Cambuslang became a centre stone of politics and power in Scotland.

Its proximity to Glasgow helped in regards to road and rail connections. These lines have expanded over the years, the M74 is an excellent benefit to the area, and there are three rail lines close to or around Cambuslang, so it's well served from an infrastructure perspective.

We find Cambuslang a great place to travel to as it avoids the primary city traffic and the parking issues you can get elsewhere.

We've found that the majority of our work takes place in the newer builds, but on occasion, we've fitted some classical tiling to some of the older properties. Commercial tiling is another aspect we are looking to expand on, having worked for companies and with companies in the South Lanarkshire area.

Rutherglen is another favourite tiling haunts along with Tollcross.

Get your free Quote below, or click here to call us

Why are we telling you this?

Simple. We have decided that next year we are looking to expand our family-owned business, and we want to increase the number of happy customers that have used Glasgow Tiling Services.

If you are looking to improve or enhance your property, be it Commercial or Residential, then we are here for you and can provide experienced and knowledgeable Cambuslang Tilers.

To view all of the different services we offer, why not click on the link below to our main page?

We very much look forward to hearing from you. Let us help you with your new home or office improvement project.

Who are Glasgow Tiling Services in Cambuslang and What can They do? 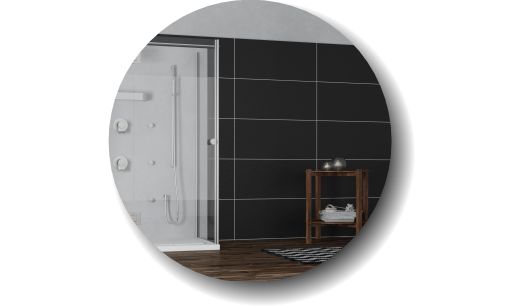 Glasgow Tiling Services is a young, eager, family-owned company. We are keen to provide a genuine, reliable, value for money service that you can recommend to your friends and colleagues.

Our Cambuslang tilers (we group them by area as it's easier for us to remember) have years of experience across different property types, whether they be residential, offices, schools, community centres, even train stations.

You can be very confident that we'll deliver excellent tiling work for you or your company.

This means that you can relax knowing you are in the right hands, whether you need bathroom tilers, wall tilers, external tiling, kitchen tilers, floor tilers, or any type of tiling.

We also major on the commercial side of tiling and would be delighted to lead or assist your projects. Our teams are also proficient in the installation of wet rooms and wall panels, and underfloor heating.

As above, we invite you to view our home page that gives you an idea of all the various services we offer. We are very confident that our Cambuslang Tilers can provide what you are looking for and would love to hear from you. 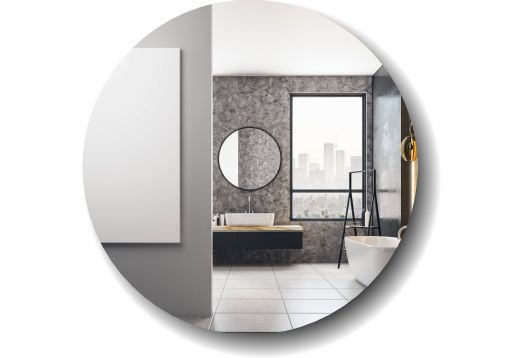 Our professional and friendly team is waiting to hear from you.